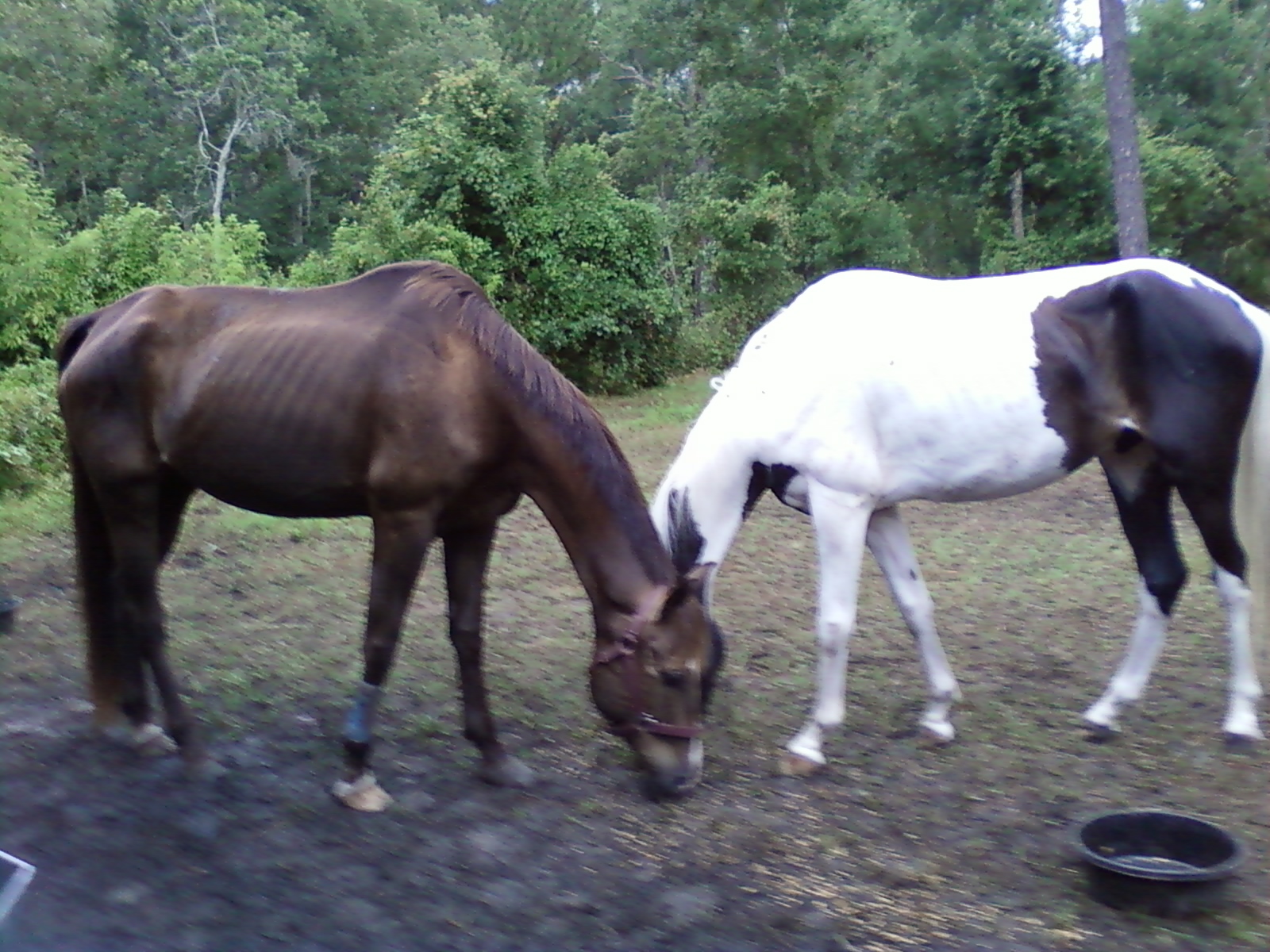 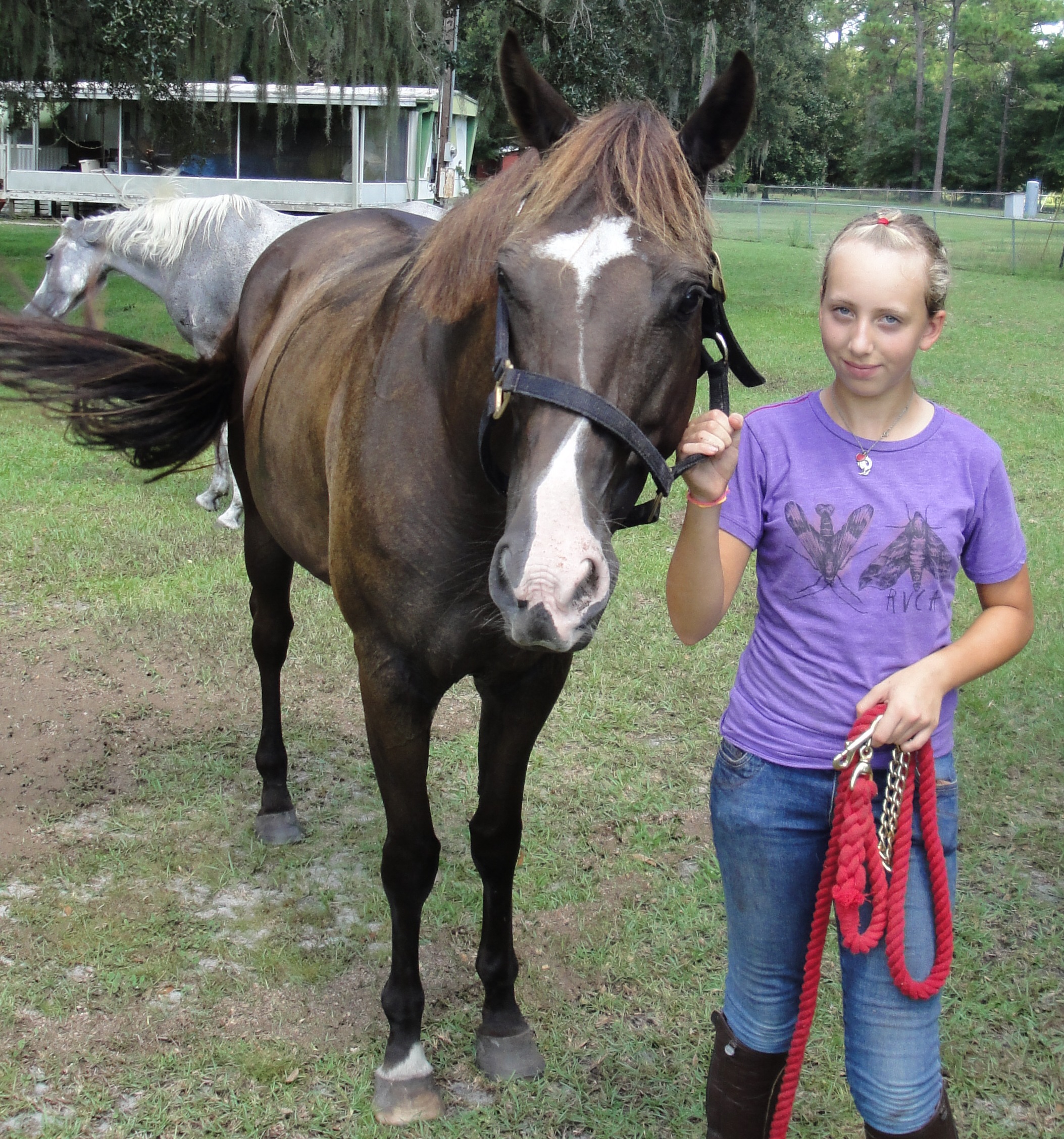 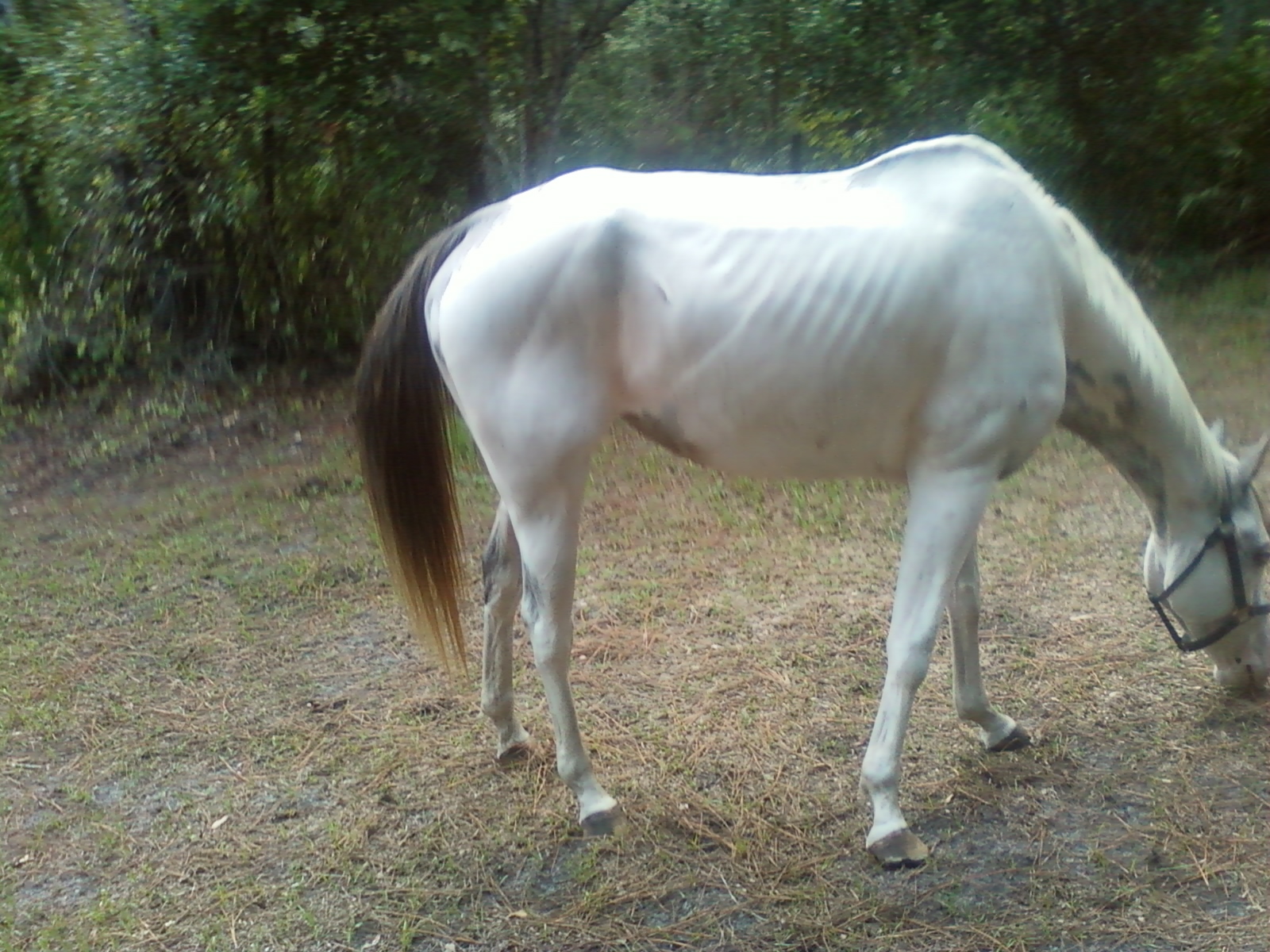 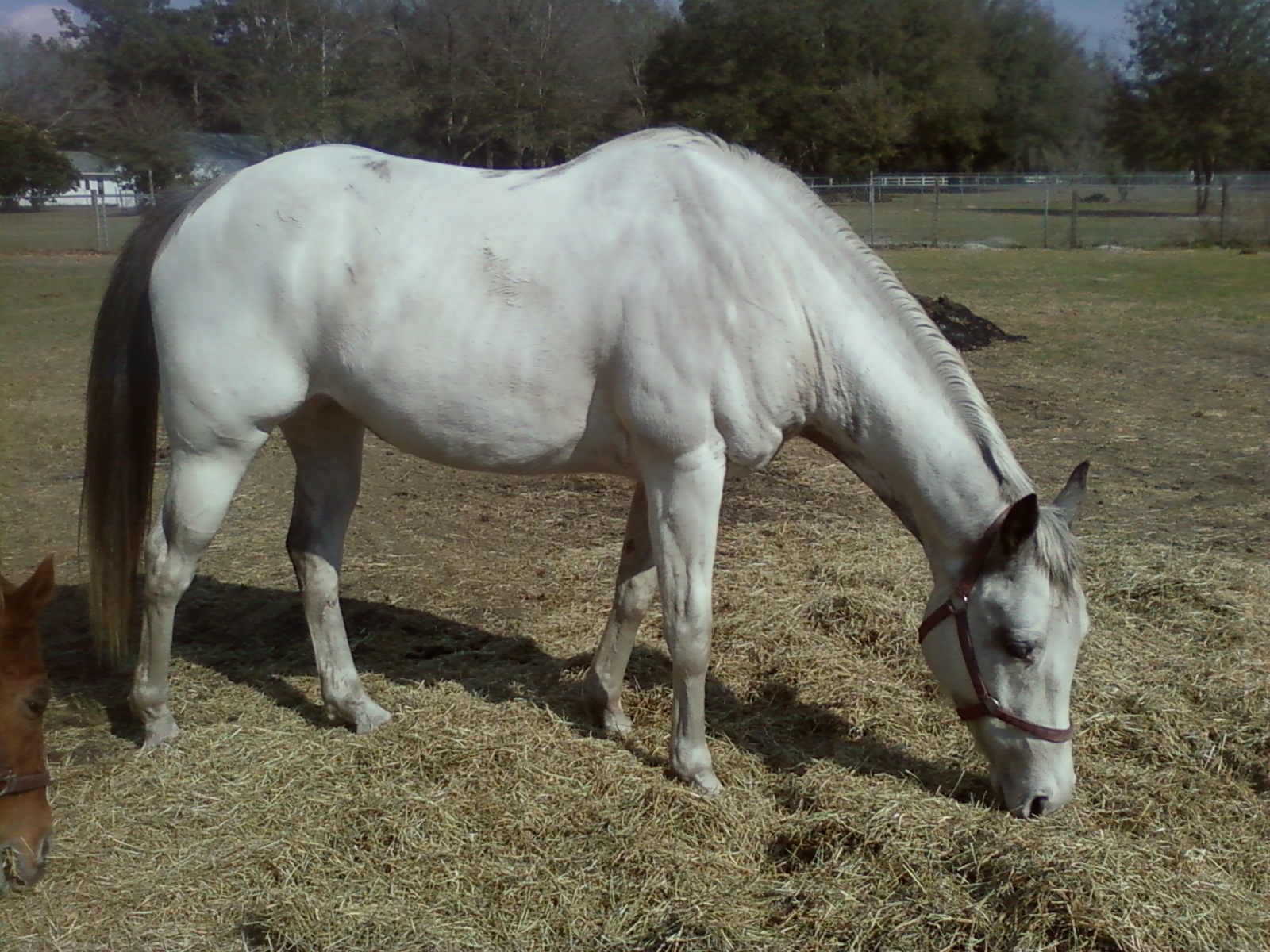 A righteous man regardeth the life of his beast: but the tender mercies of the wicked are cruel.
Proverbs 12:10
501 (c) 3 Non For Profit  Organization 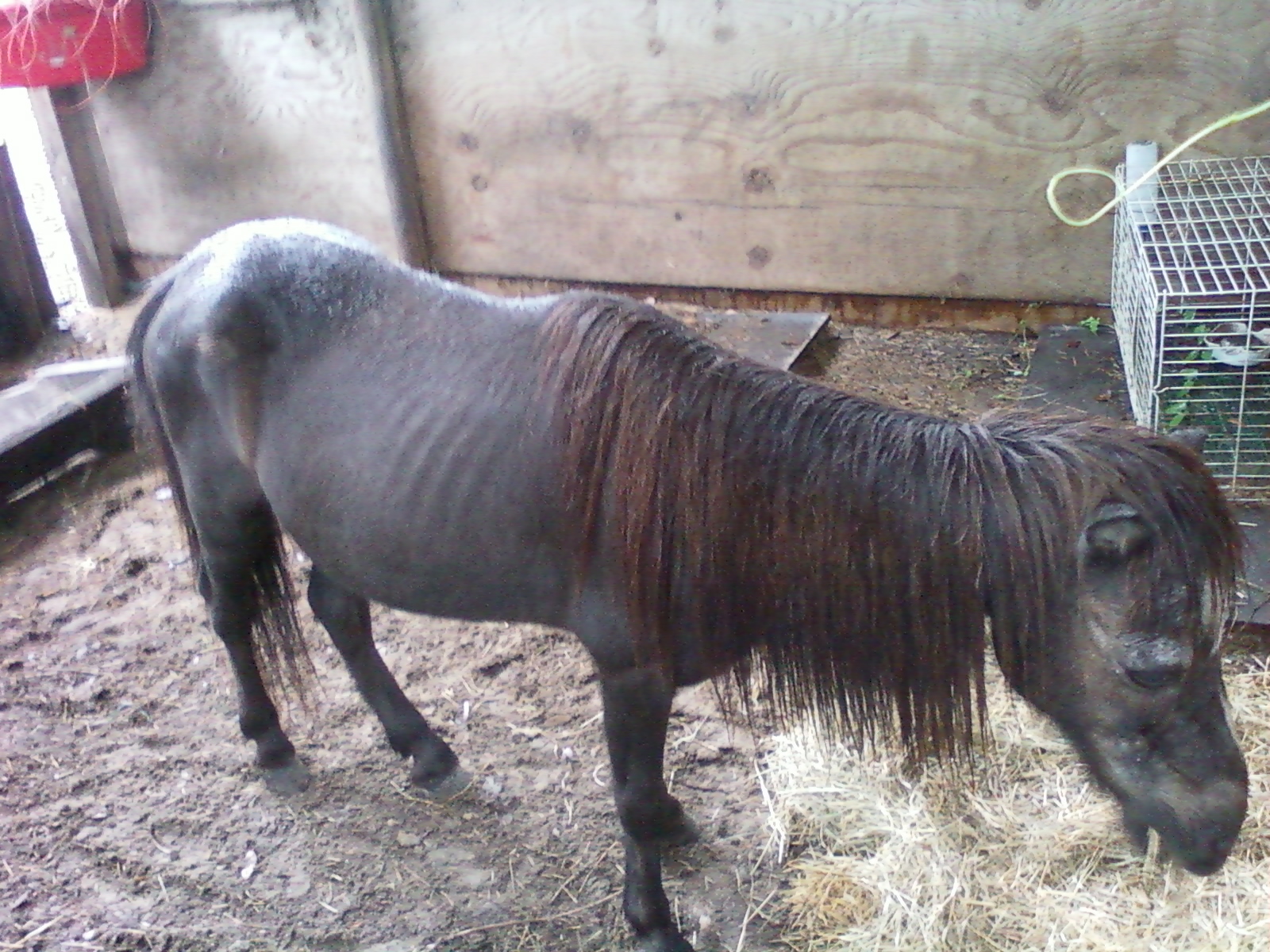 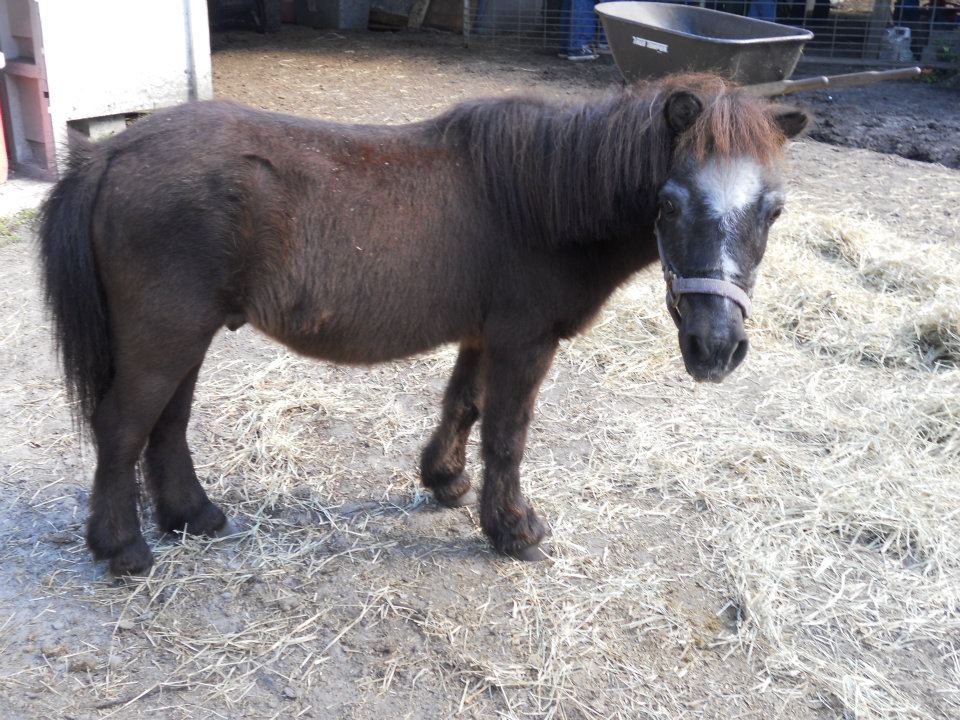 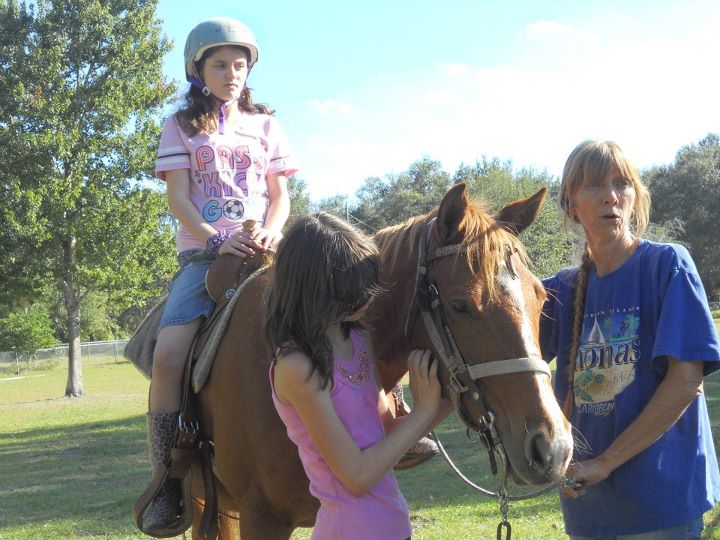 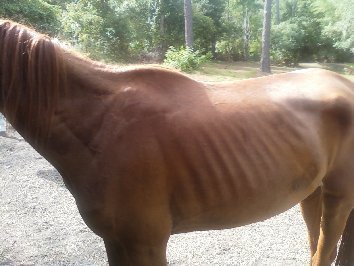 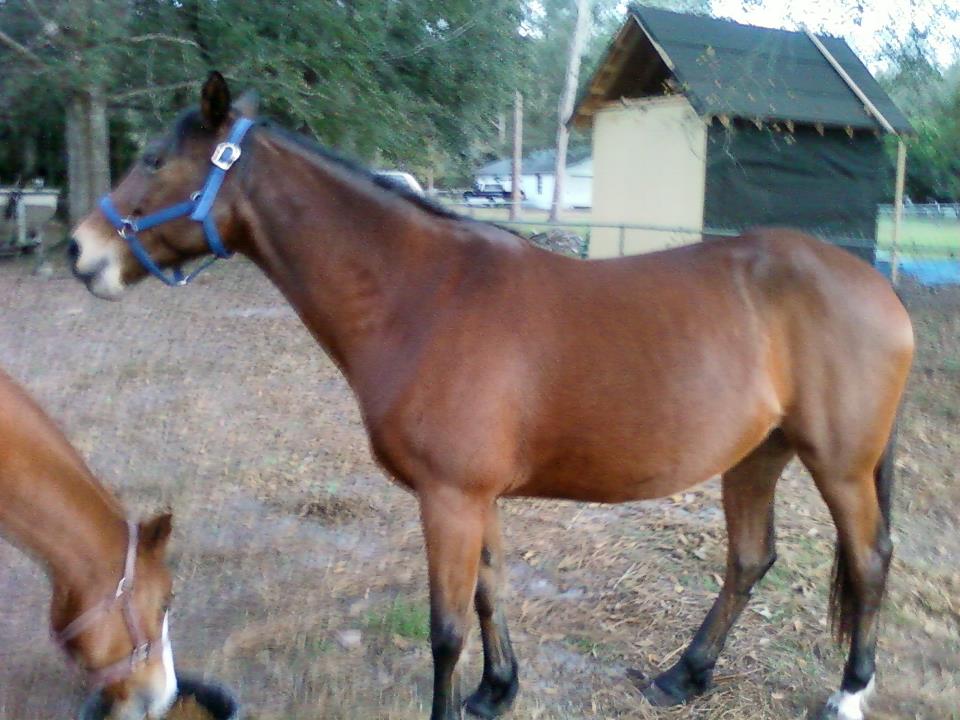 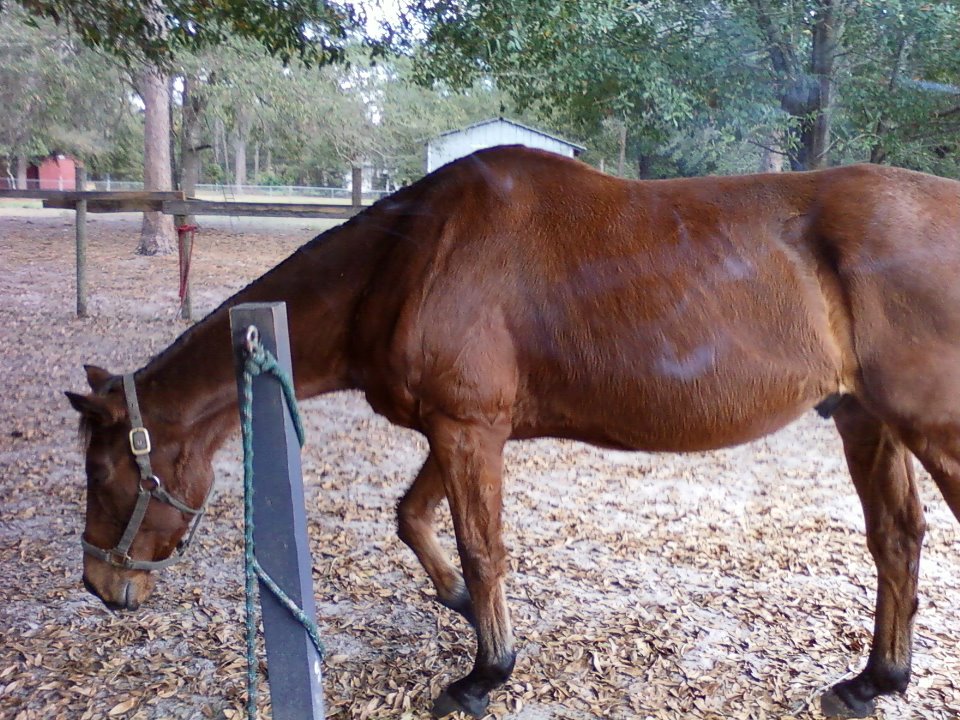 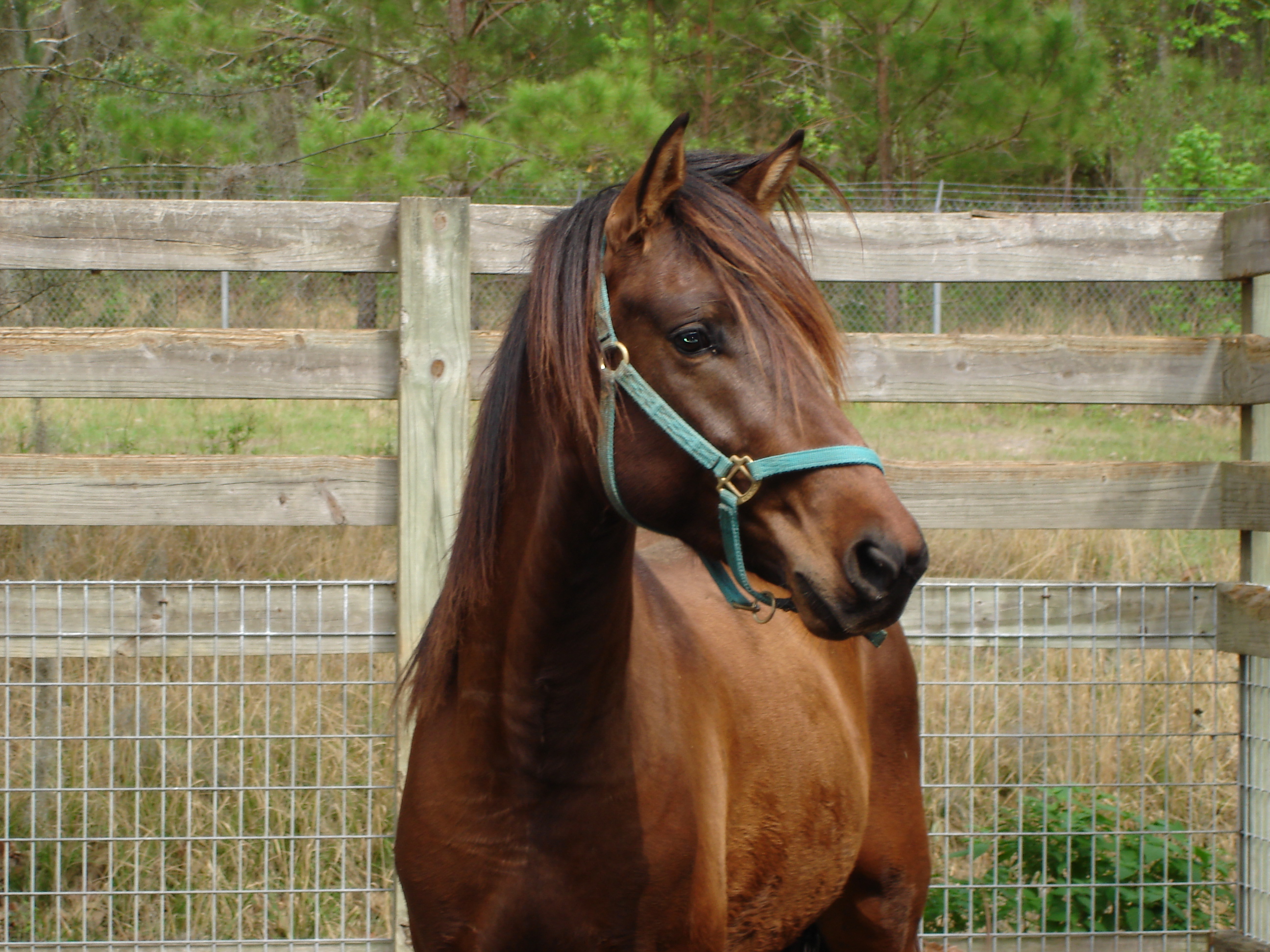 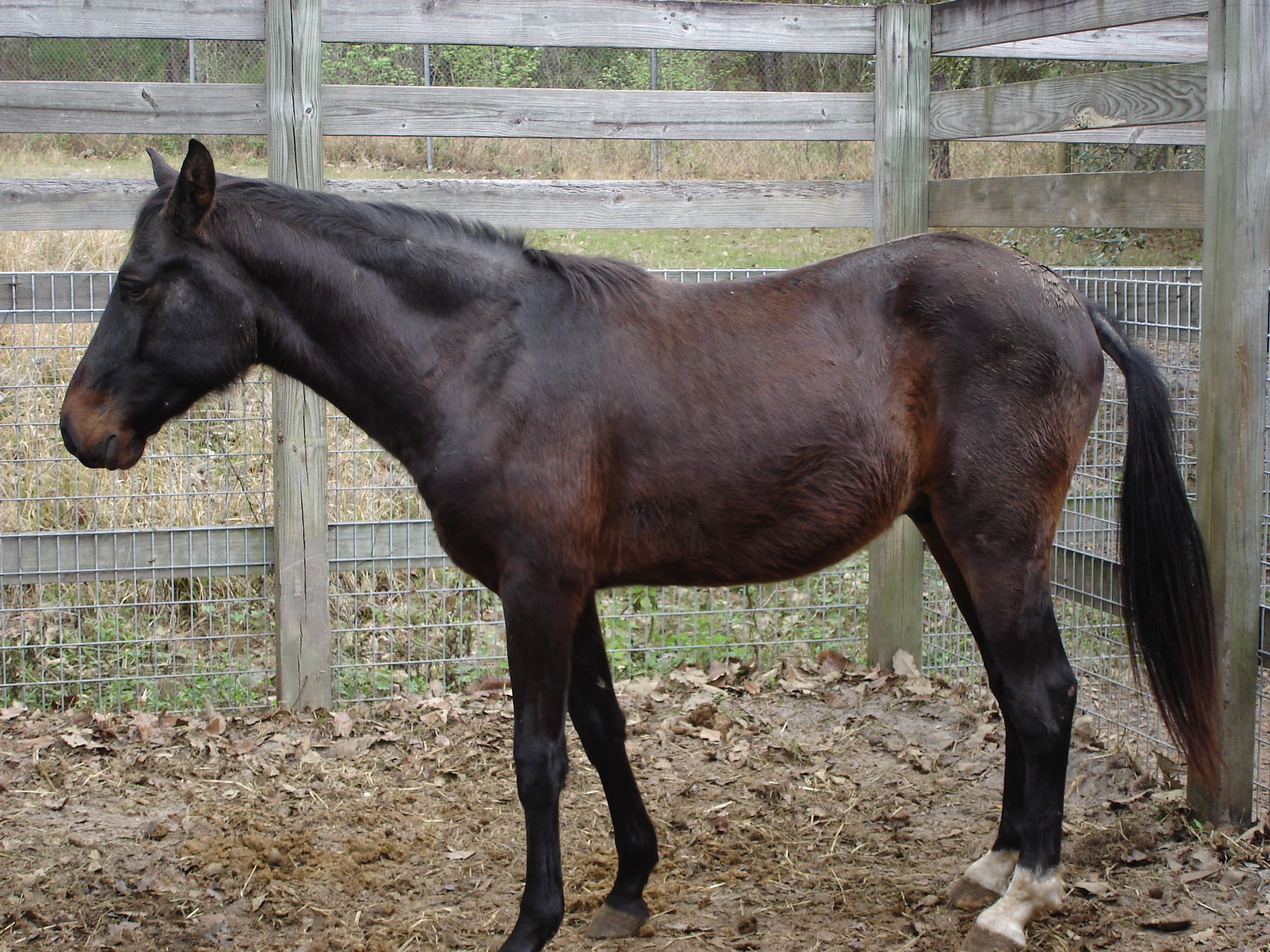 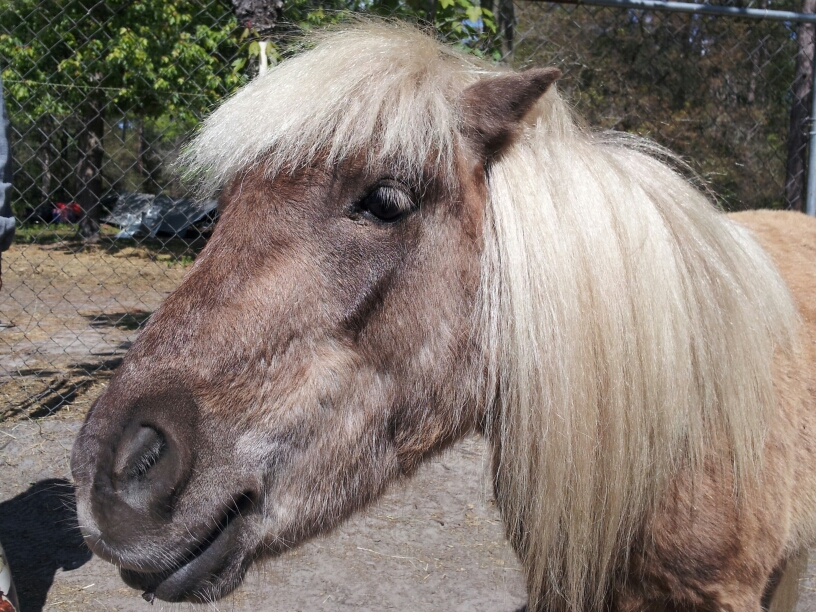 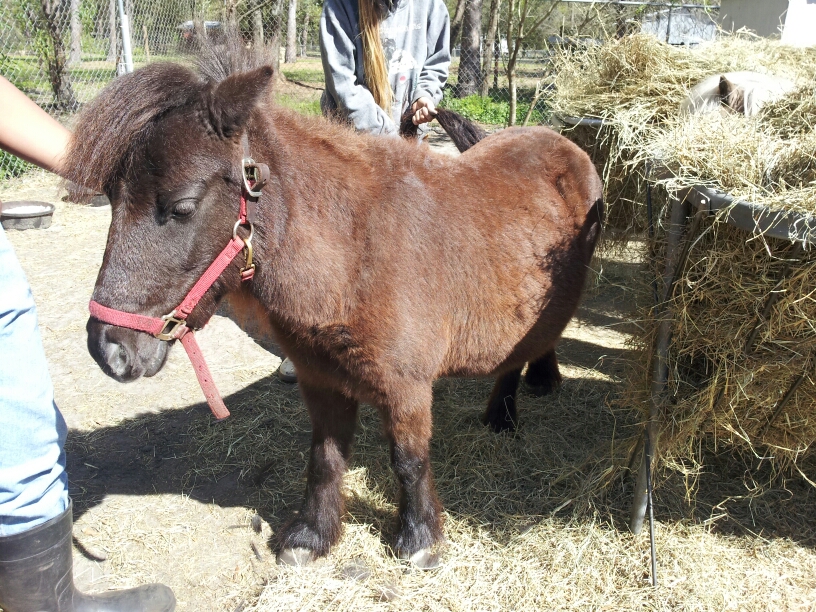 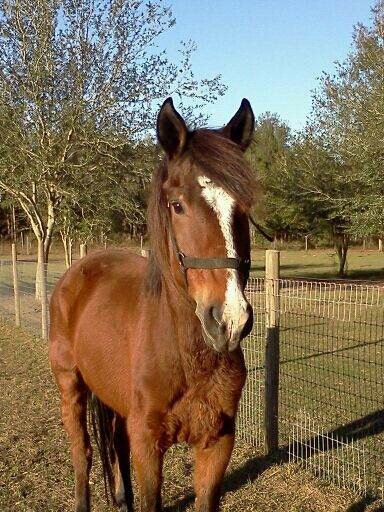 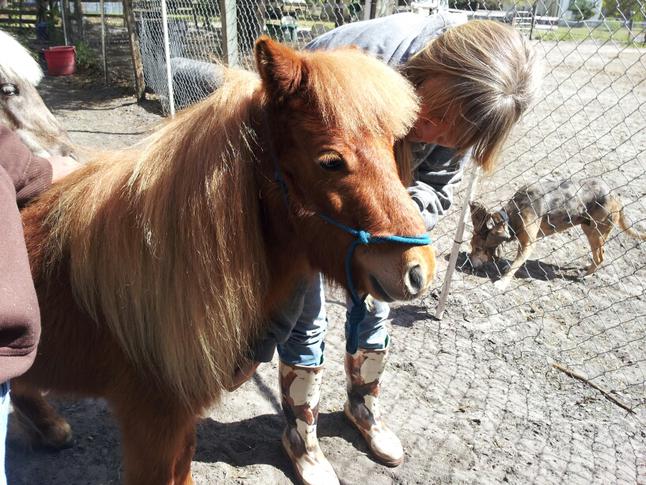 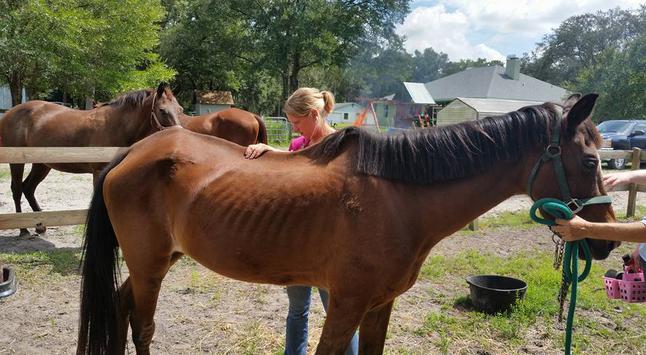 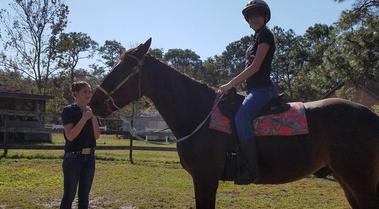 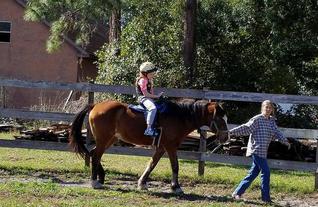